GET YOUR SEAT FOR THE SEMES EVENT!

Do you live in a historic district?  Do you care about them?  Are you interested in landmarking?  Then join us for an illustrated talk by Steven Semes on May 18th at 6:30pm at the First Church of Christ, Scientist.   The topic is how to fit new buildings into old neighborhoods.  The talk is entitled:  “Reconsidering Context:  New Buildings in Old New York.  This is a hot topic for any community board member or community group that has to deal with historic districts and landmarks. It is co-sponsored by a vast swathe of the city-wide and community groups concerned with historic preservation.

The famous Jane Jacobs is now the subject in a new film, Citizen Jane: Battle for the City.  It will be playing at the IFC Center (323 6th avenue, New York, NY) from April 21st-27th.  The film highlights Jacobs’ battle against Robert Moses in effort to save Lower Manhattan from redevelopment.

We suggest you join us and other activists at the Sunday, April 23rd screening at 3:15 PM.  After the showing, we will be meeting for drinks to discuss Jane and neighborhood issues.  We know Senator Squadron is also hosting a community event the same day, but we are choosing the Citizen Jane screening.  How can we resist?

Buy tickets for the screening here. 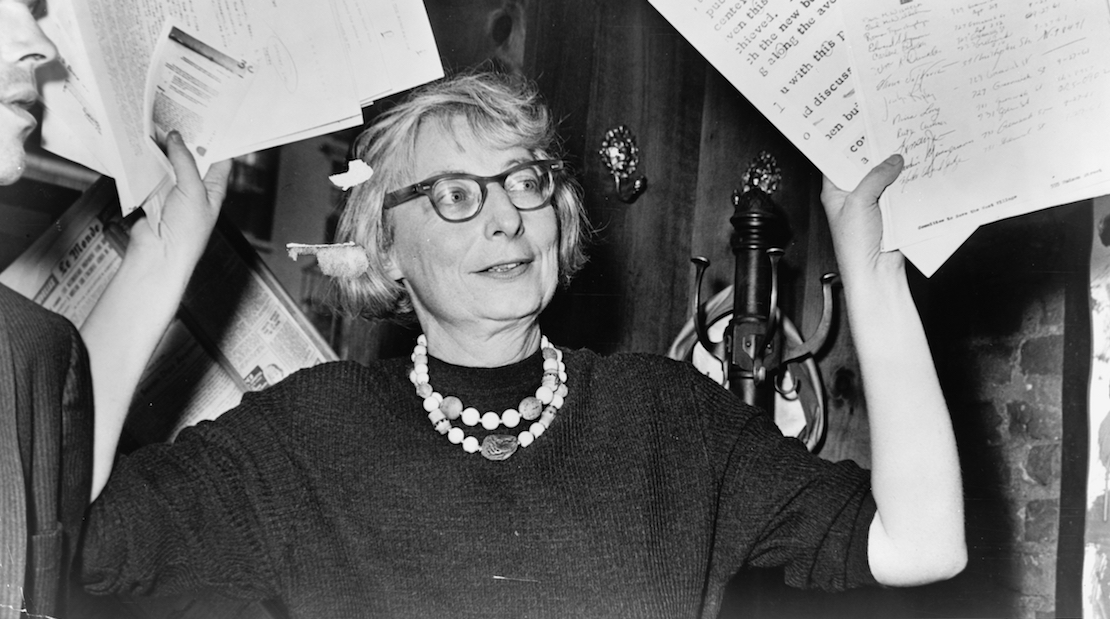 MAYORAL FORUM: SAVE THE DATE

The Alliance for the Human Scale City and the East Harlem Civic Alliance will be hosting a 2017 Mayoral Candidates Forum on May 4th at Public School 108 (1615 Madison Avenue, New York, NY 10029). Join us and ask these candidates questions about their positions on topics affecting the city.

We also need about volunteers to assist with preparing for the event as well as the day of the event.  If you are interested, please contact Ann McDermott at annmcdermott928@gmail.com.

Reserve your free tickets to the event here.

Thanks for all the support we received in sending emails and letters against the 421a Tax Abatement revival in  Albany.  Unfortunately, it was a Hail Mary that did not work.

The bill reinventing the 421a tax subsidies passed in Albany.  It provides public subsidies in the form of tax incentives to developers who then build luxury condo towers. Read more about 421a in this article published by Curbed New York here.

Marsha S. Rimler, president of Love Brooklyn Libraries, a non-profit focused on preserving the Brooklyn libraries, has announced that the organization filed a lawsuit against the City of New York.  Hudson Companies has started to tear down the Brooklyn Heights Library building without ownership and full funding for the new condo project.  Love Brooklyn Libraries believes the City violated State Environmental Quality Review, which requires the developer to determine the significance of the project’s impact on the environment and if its significance has an adverse impact.  The group says that significant adverse impacts of this development include:  a traffic nightmare, shadows in and around Brooklyn Heights, and school overcrowding.

In an Untapped Cities article (see article here), Marc Gordon discusses how neighborhoods are losing their character due to economic growth. A major part of this issue are the number of buildings that have turned from commercial to residential and an overall loss of distinct commercial districts.  Gordon called out 8 New York City neighborhoods that are disappearing or already have disappeared:

UPDATE ON SAVE GANSEVOORT

We discussed the Save Gansevoort fight back in a February newsletter (found here).  As a reminder, the organization is fighting against the Landmarks Commission who has approved decisions to develop Landmarks buildings.

Now we have a new update to report: on April 4th, the Appellate Court granted Save Gansevoort an emergency stay to stop any exterior construction or demolition work at 60-68 Gansevoort Street and 70-74 Gansevoort Street.  While this is a step in the right direction, the group needs the Court to continue that stay through the appeal process.  Read more about this issue here. 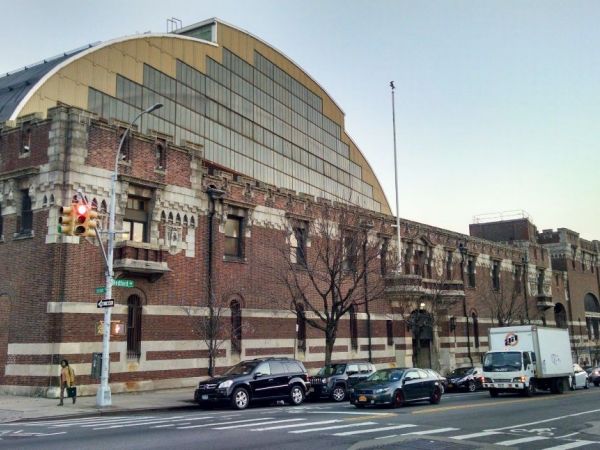 There are contentious plans for redeveloping the Bedford-Union Armory in Brooklyn.  In addition to a luxurious pool, gym, and basketball courts, the plans include 330 apartments, half of which will – in theory – be affordable housing.  Yet Crown Heights residents are already coping with gentrification and displacement, so there have been many groups, including Movement to Protect the People, rallying the neighborhood about what public good is invovled in this project.  Especially troubling for the neighborhood groups is that the City is leasing public land on the site for the benefit of a developer.  Read more about this on the Patch here.

Preet Bahara and the Cy Vance decided they couldn’t find a smoking gun in the 2013 Election Cycle in terms of state law.  But what about violations of the City’s Campaign Finance Law in the current 2017 election cycle?  The city law clearly states that if you are doing business with the city, you cannot give more than $400.  You can read that law here.

Then why do so many of the top guns of real estate in NY, as well as their financiers and investor allies, all of whom have dealings with the city, give so much more that the $400 limit?  We are talking huge entities like Rudin Management and Fisher Brothers. They own Midtown East properties and will surely benefit from the City’s upzoning of midtown (ULURP 170176A).  Yet they are giving the $4950, not $400.  This is true for the real estate industry as a whole, whose contributions also include those of their wives, their legal counsel, and their lobbyists.

And it is not just about the current Midtown ULURP – there have been many ULURP actions in the past two years.  Developers and their financiers who benefited from the ZQA/MIH Upzoning of last year gave far in excess of the $400 limit – more like the maximum allowed for those people who are not doing business with the city ($4950).

Is this an issue of multiple violations of the City’s law?  Or is this an issue that reflects massive loopholes a mile wide in the law, particularly about what exactly constitutes “doing business with the city”?  Clearly we need some crowdsourced investigative journalism here.  Anyone care to help out?   Here is a link to a spreadsheet of all the donors to our Mayor who contributed more than $401 dollars.  Here is a link to a pdf that contains the section of the Campaign Finance Law that describes what it means to do business with the city.  Are any of these big donors doing business with the city?  If so, what is the nature and timing of that business? Do they own properties in any area that will benefit from a ULURP action, and if so, which one?  Will any benefit from the Midtown East Rezoning, the East New York Rezoning, or the East Harlem Rezoning?  Did any of them benefit from the ZQA/MIH rezoning of last year?

And if it is all just a loophole, surely the implication is that need to close the loophole ASAP via an urgent rewrite the Campaign Finance Law.

FYI, our Mayor has taken in a total of $3.7 million in donations to his re-election campaign. Of that 86% comes from large contributions over $950, the vast majority of which came from the real estate industry (developers, real estate investors, companies that finance real estate, and the dependent construction and building trades).  You can look for yourself in the spreadsheet mentioned above.

Here is a photo of just one page of those donations from the Campaign Finance Board.